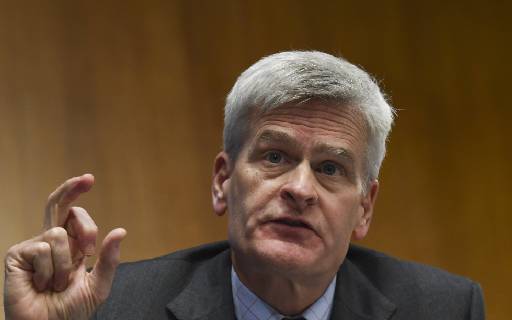 "Voted against Trump on Saturday because he felt the former President should be held accountable for the insurrection. "I listened very carefully to all the arguments," "It was clear that he wished the lawmakers be intimidated. And even after he knew there was violence taking place, he continued to basically sanction the mob being there and not until later did he actually ask them to leave. All of that points to a motive and a method and that is wrong, he should be held accountable.""

↓ Pull down to refresh